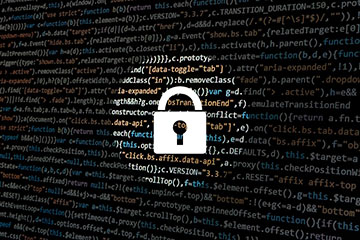 According to Tech Crunch, 419 million Facebook user records were exposed and posted online. This included phone numbers and user ID’s. The ID’s are a long number that is easily linked to a person’s identity on the platform. In some cases, the users gender, name and location by country were also exposed

The article noted several risks to users whose data was exposed:

“This latest incident exposed millions of users’ phone numbers just from their Facebook IDs, putting them at risk of spam calls and SIM-swapping attacks, which relies on tricking cell carriers into giving a person’s phone number to an attacker. With someone else’s phone number, an attacker can force-reset the password on any internet account associated with that number.”

The data was pulled offline after it was discovered but is likely over a year old. There is no indication of who posted it or if it could be residing somewhere else in the internet. When companies collect a large volume of user data, files become more difficult to secure and more vulnerable. This is one of numerous occasions, including the Cambridge Analytica scandal where Facebook user data was scraped, and the company was not aware.

The security and privacy of user data is a foundational principle for CloutHub®. This is why our business model is not built on collecting individual user data or tracking individual users. The only information maintained in our database is the information we need to administer your account. And it would certainly never be stored on an insecure server.

Privacy is one of the cornerstones of our brand in order to bring you a better platform to connect, collaborate and improve you life and community.

Data Security, Privacy, Facebook
State Attorney Generals Launch Anti-trust Investigations into Google and Facebook
If social media platforms are pledging to not sell your personal data, why are they still collecting it? We are not. 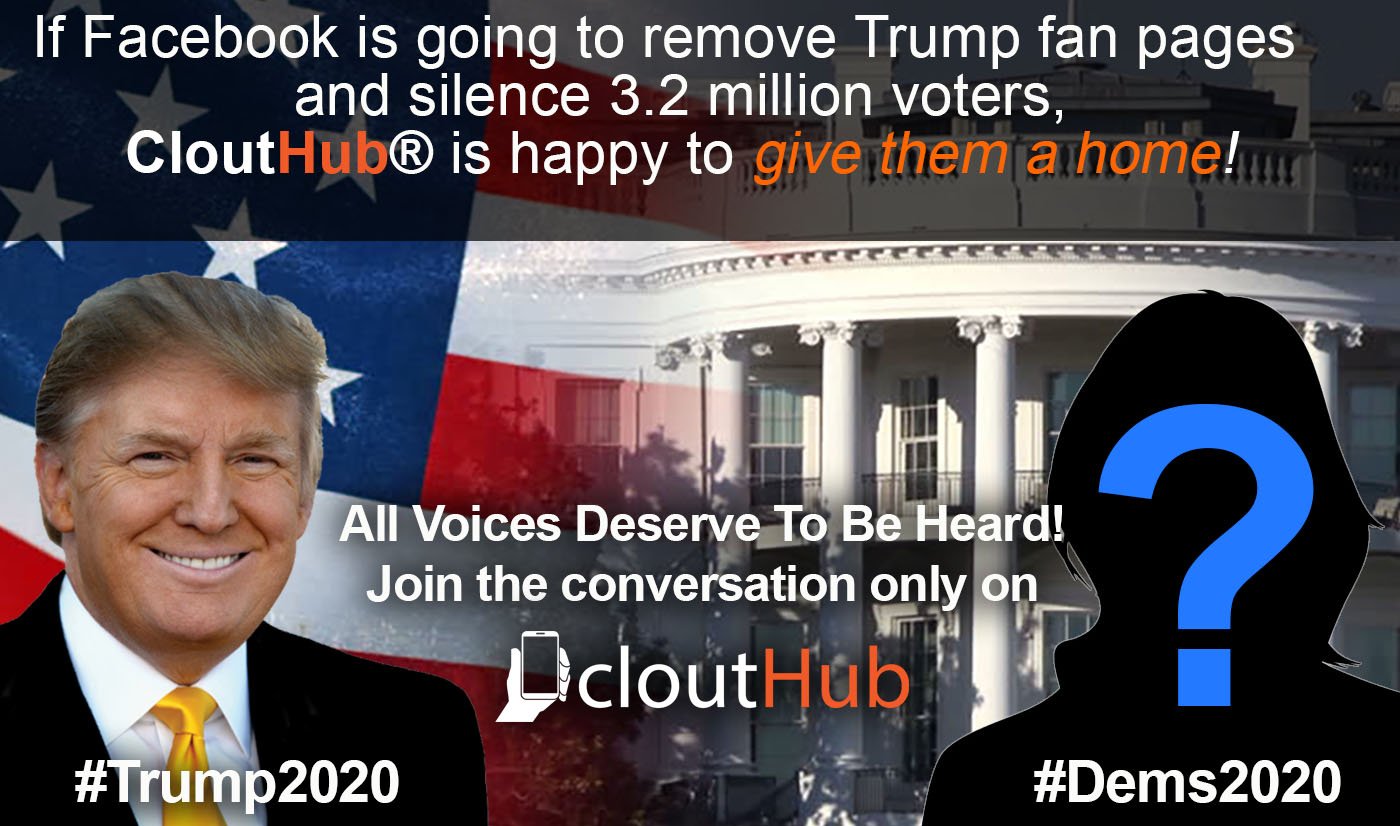 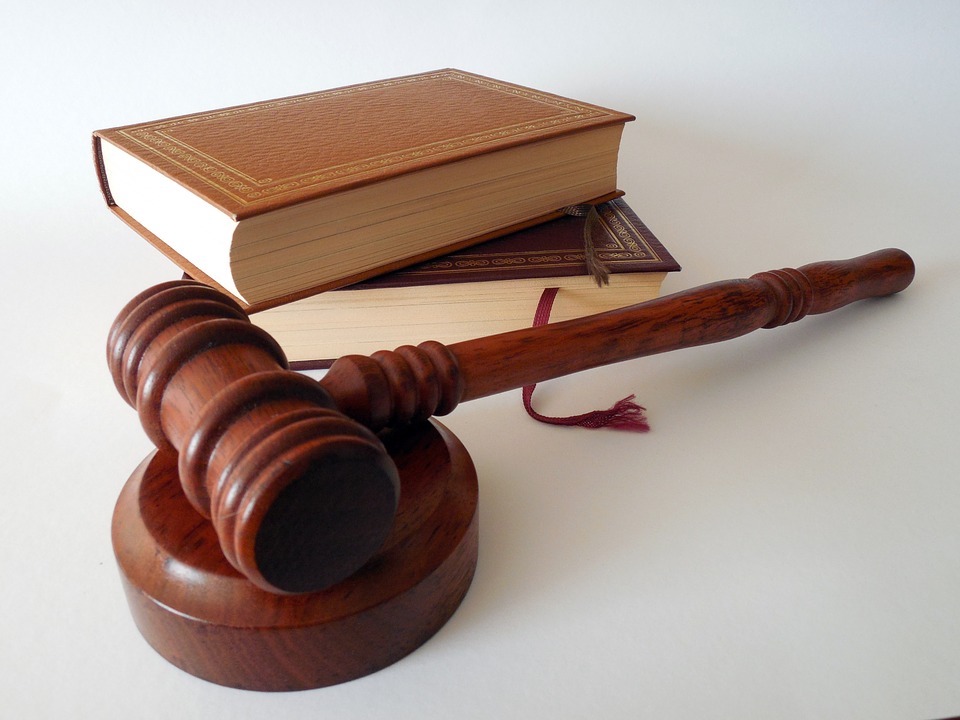